Texture and Blow-ups at Basel 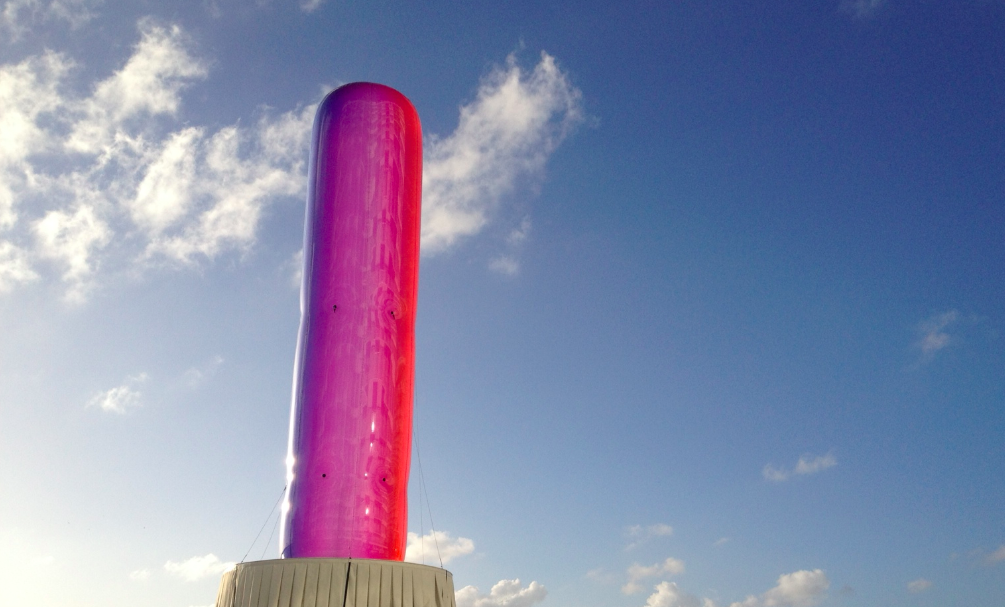 Art Basel Miami Beach isn’t just a cluster sculpt of galleries and parties (although it’s mostly that). There are important conversations taking places around every art deco bend. There are luminaries giving speeches and loiterers gawking at cheap installations and lots of neon and loose sand. And in the breadth of it all, there is depth. Literally. 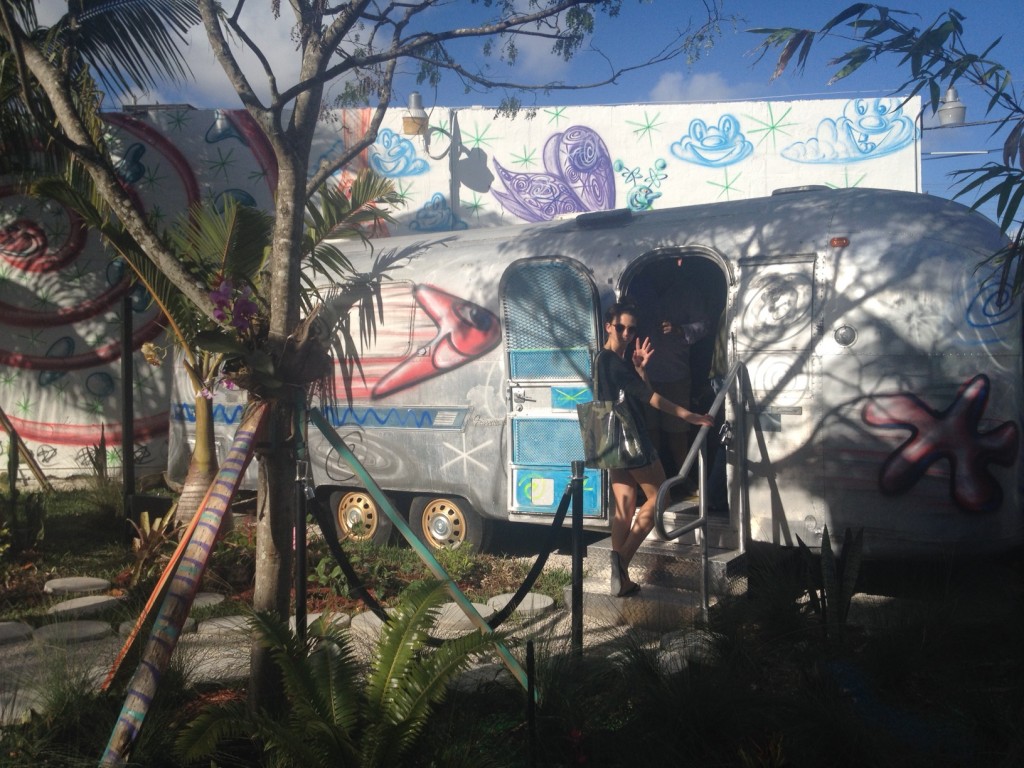 My favorite found textures at Basel 2013: 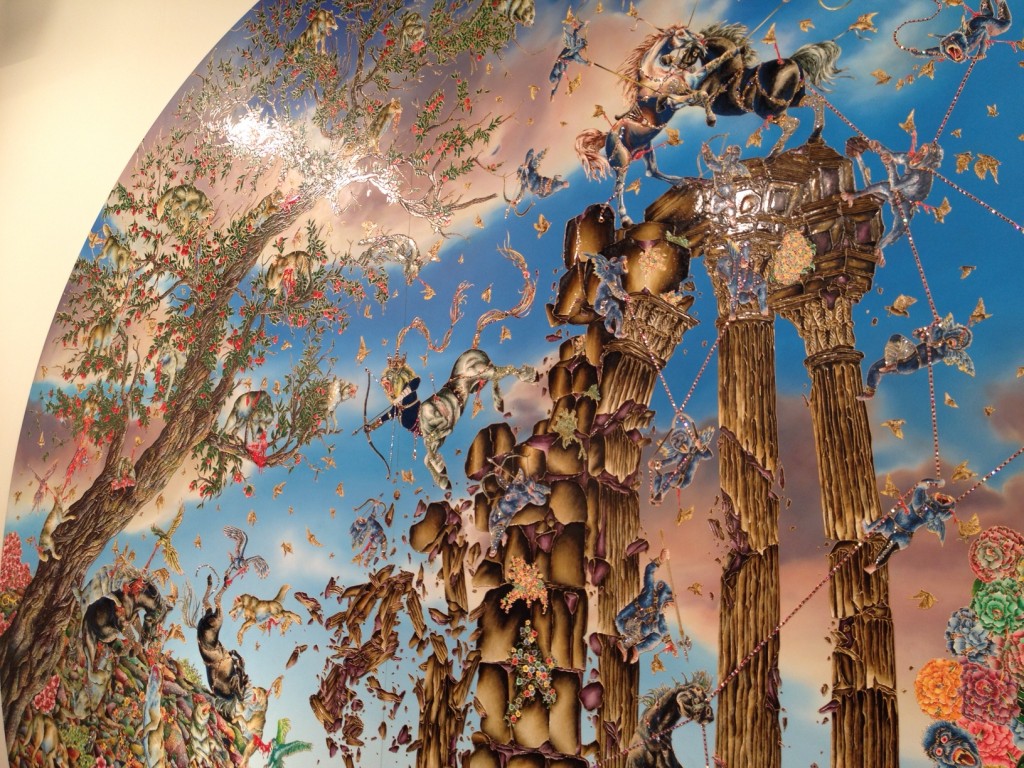 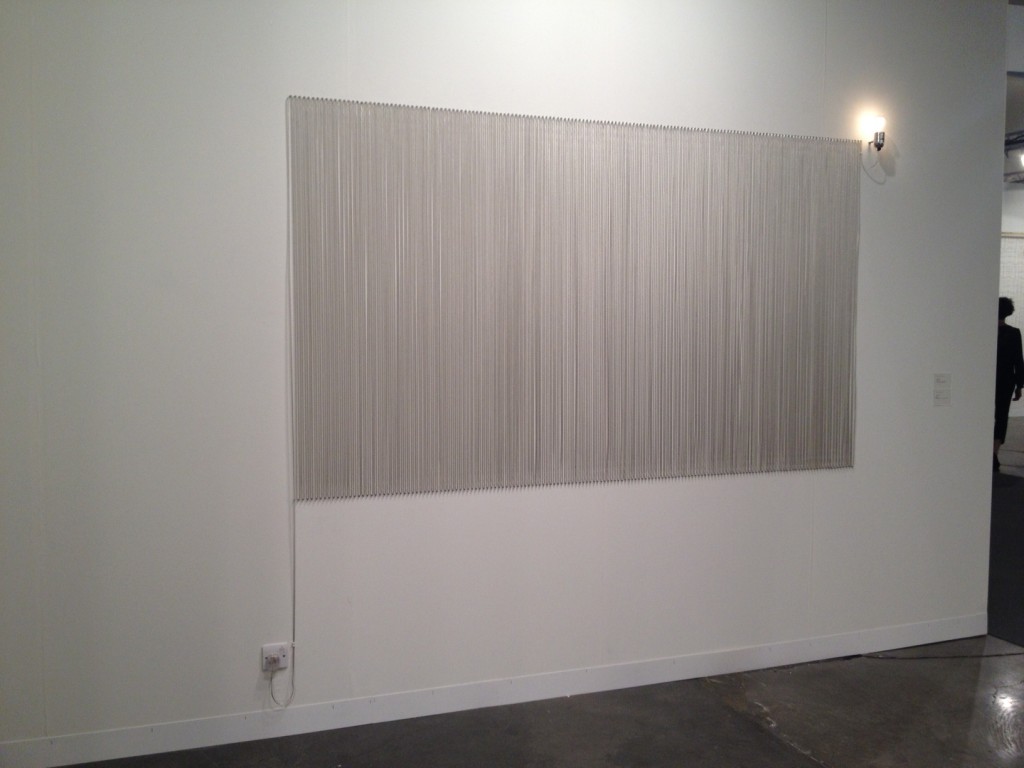 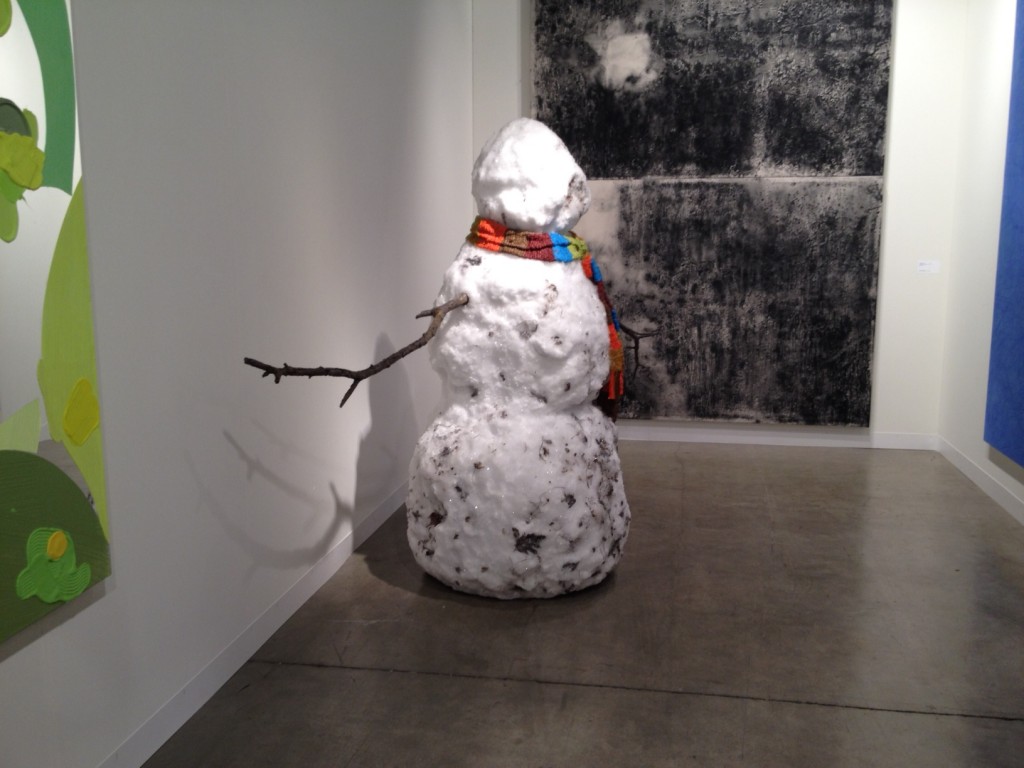 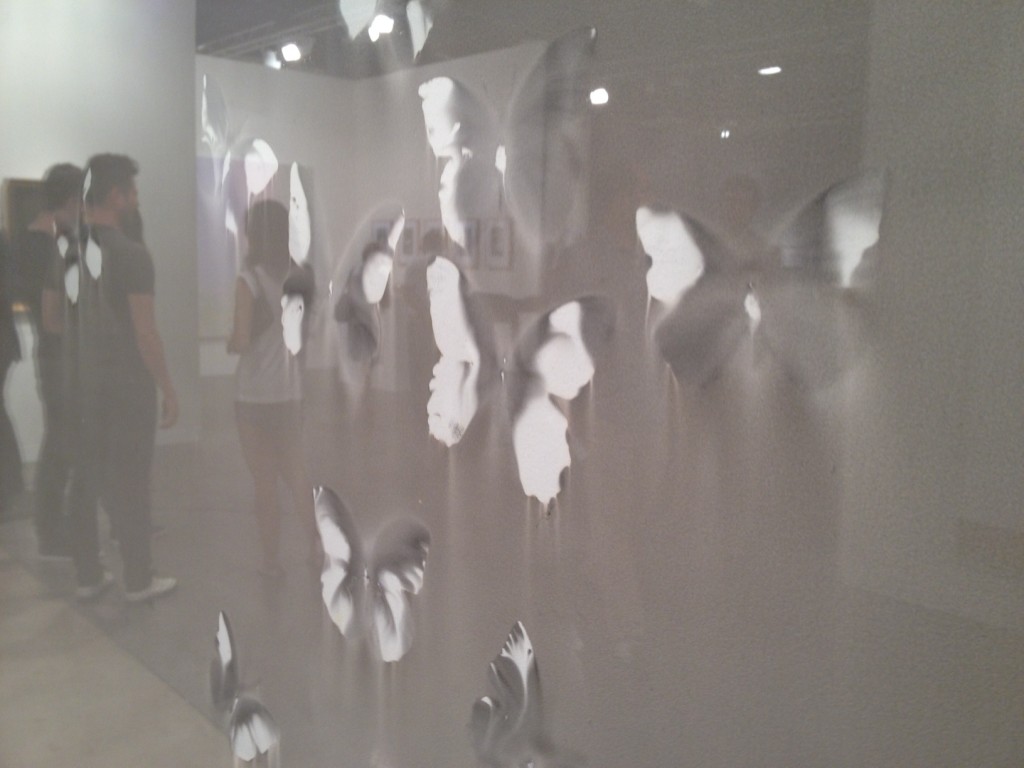 Smoke and soot on board 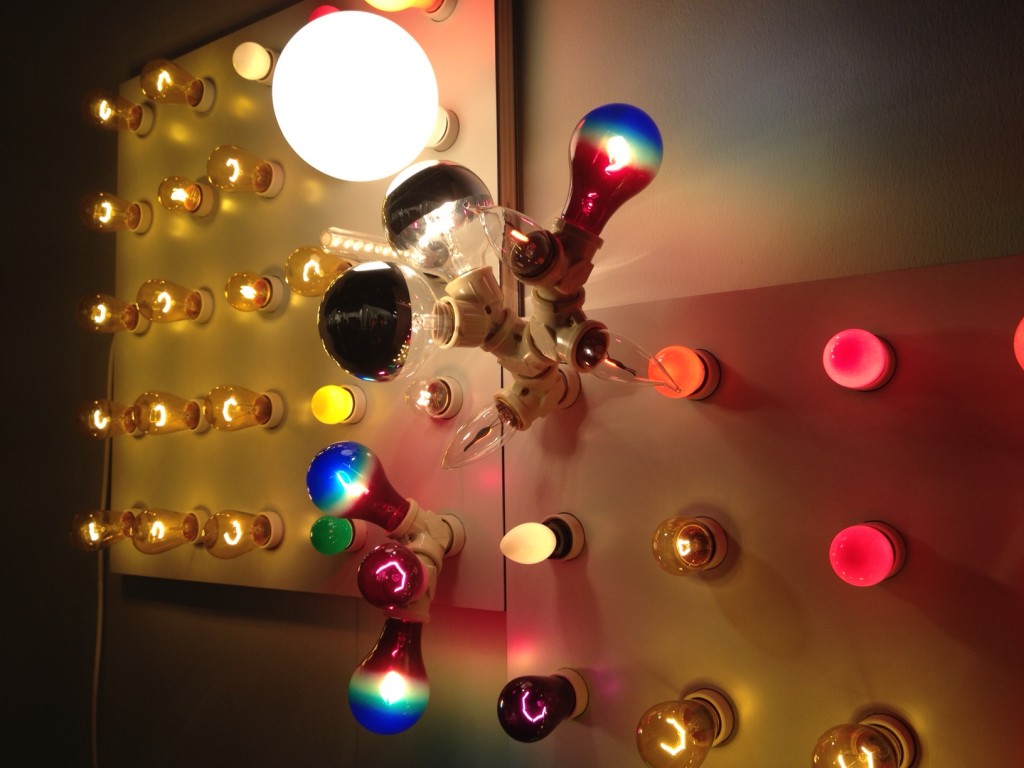 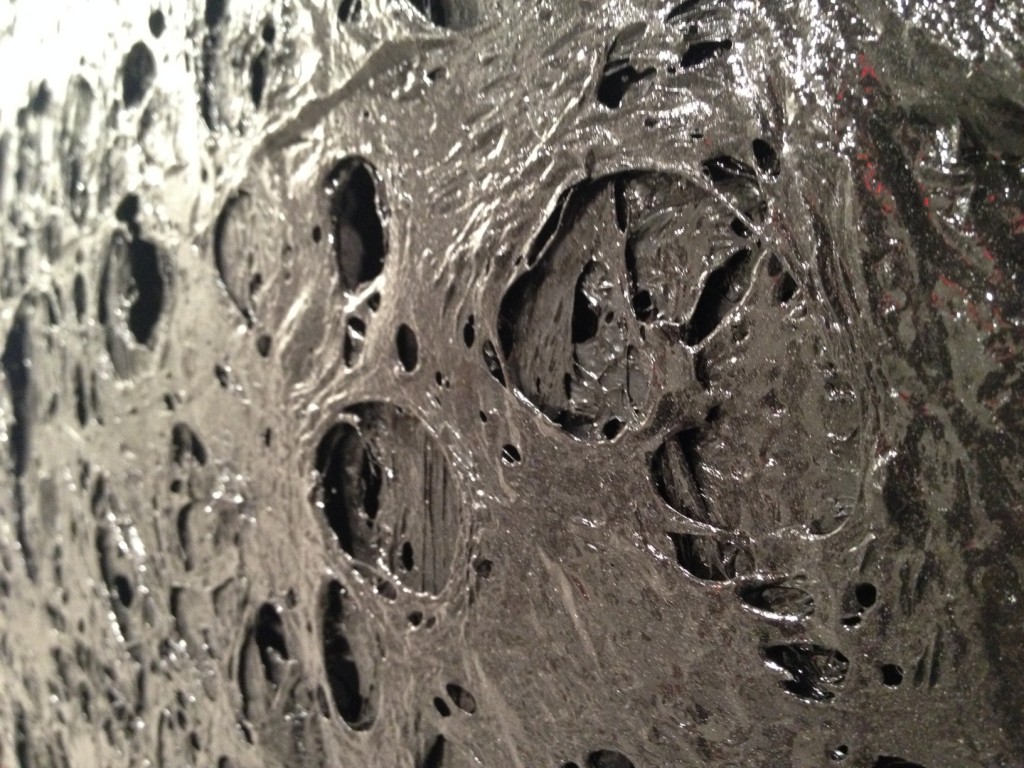 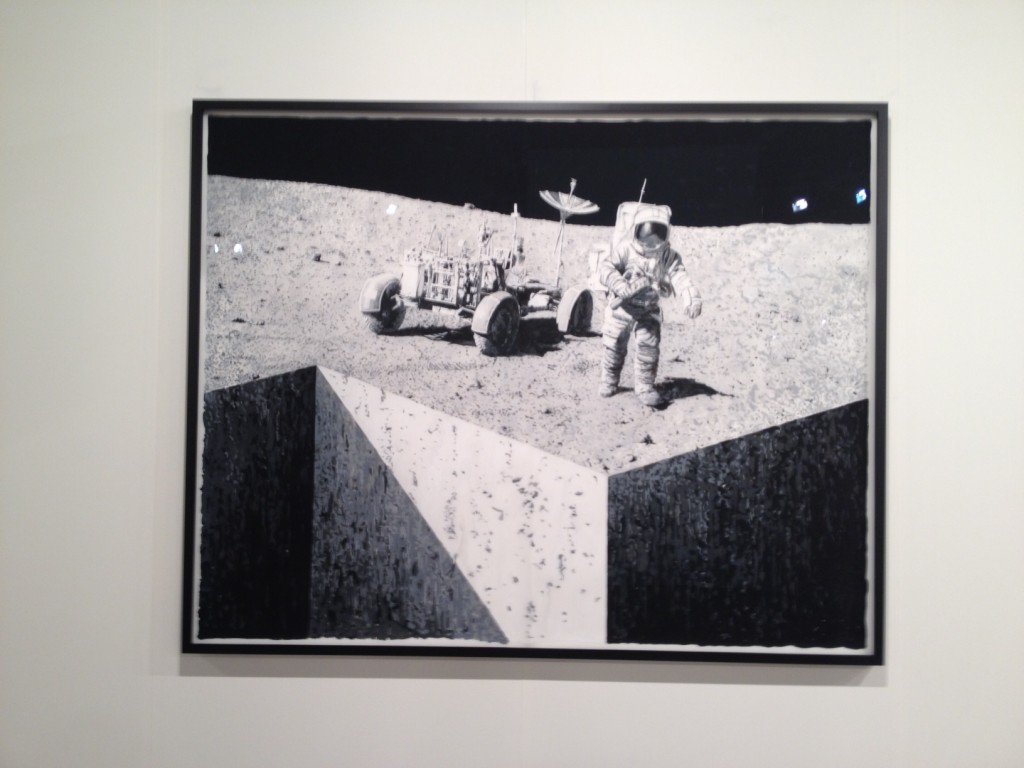 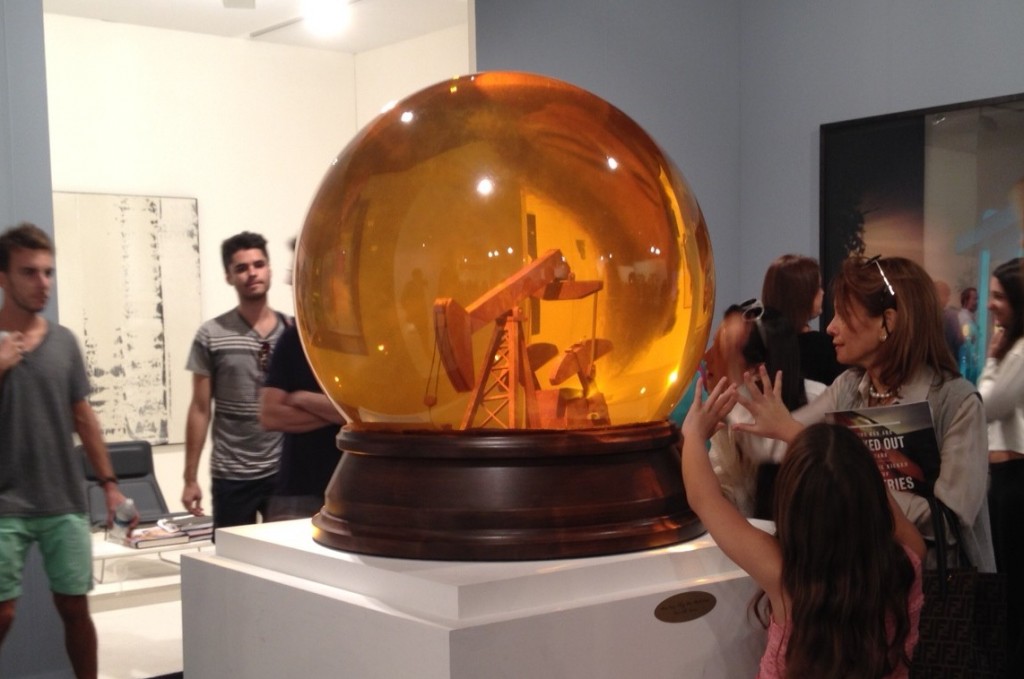 Once Everything Was Much Better Even The Future, 2013 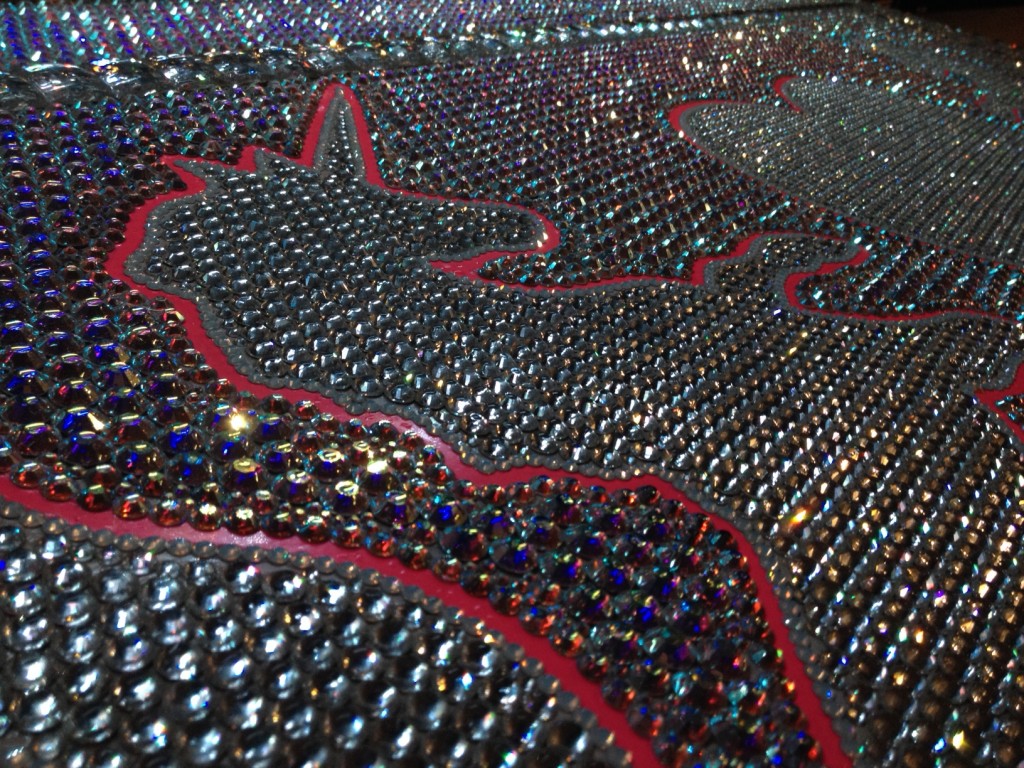 (the hood of a) Fully functioning Swarovski-encrusted ice cream truck 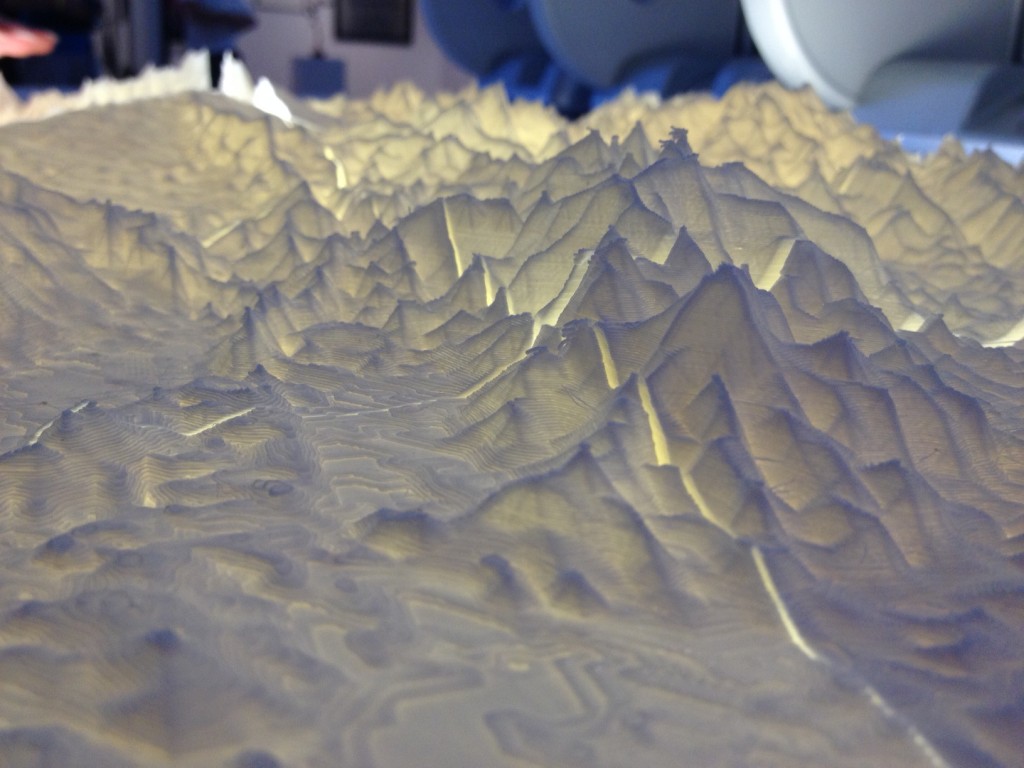 And some favorite large-scale installations, both of which happened to be inflatable. Is this a sign of the future of furniture or just a happy, puffy coincidence? 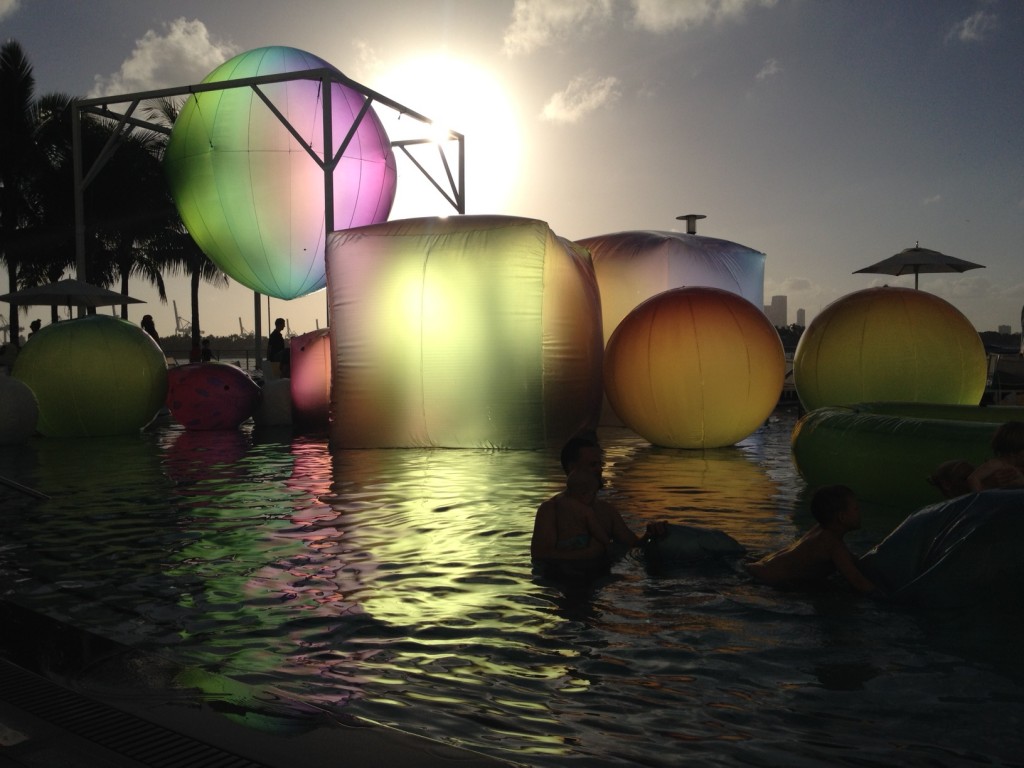 Somewhere Over the Rainbow

“We wanted the experience to be like you made it to the end of the rainbow, a place where healing colors radiate people as they chill and play with our work making their own adventure.  Full with a soundtrack of healing magic form our collaborator Norman Bambi, the entire experience should be an amazing one.” 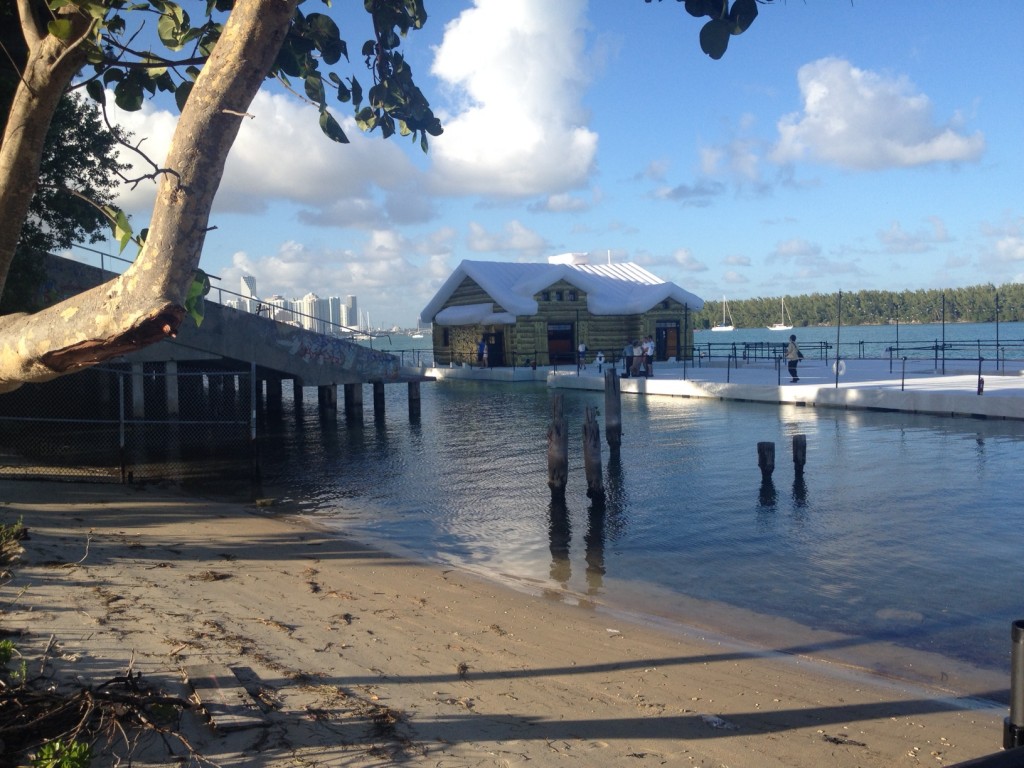 “The name of the exhibit isn’t actually a statement on the viewer’s reaction but a nod to the 2012 Mars Curiosity Rover; a peaceful invasion of a foreign invader and the perfect representation of self-contained, self-sufficient mobility. It may feel like quite a conceptual reach but looking at the chalet from the stadium and vice-versa there is a definite sense of a sort of “What are you doing here?” conversation taking place.”